THE traditional flag raising ceremony marked the start of the Armed Forces Week in Nuneaton & Bedworth. 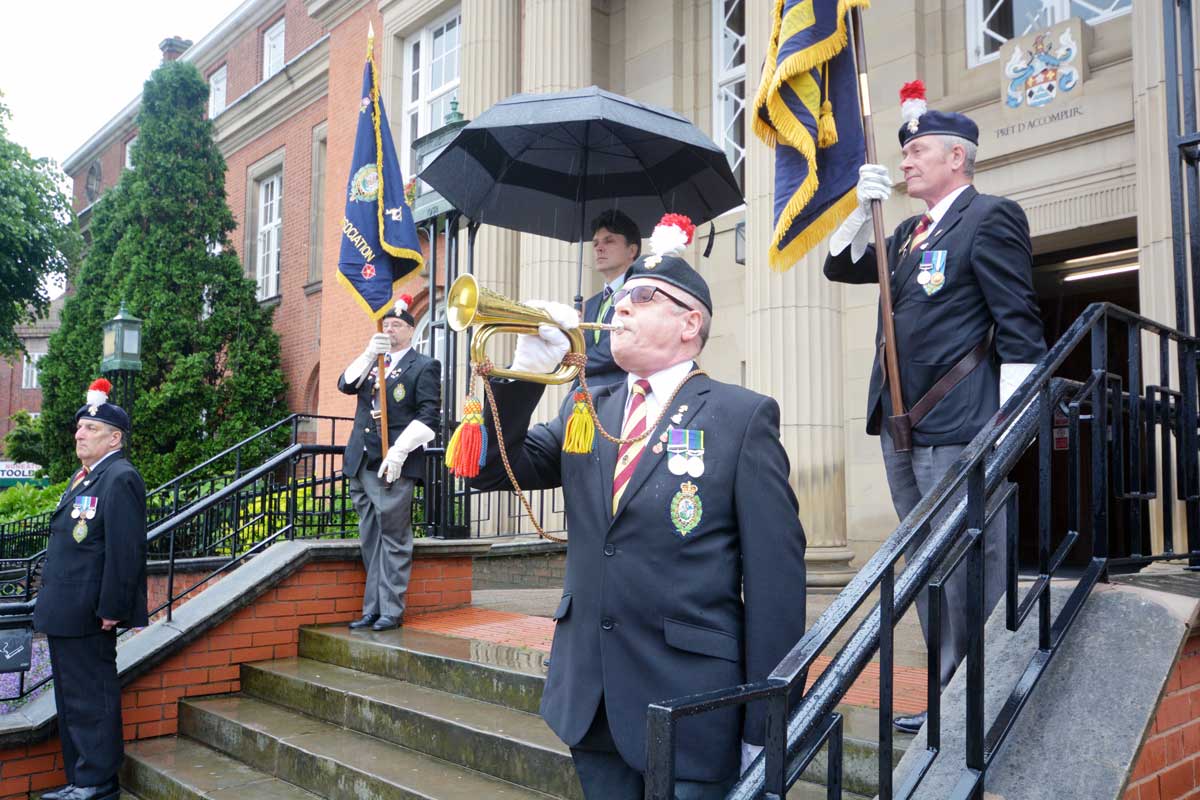 It began at 10:30am today, June 20 with standards and a piper from Bramcote meeting outside Nuneaton & Bedworth Borough Council Town Hall. The Mayor, consort and several other Council representatives were in attendance together with members of the Veteran’s Contact Point, the Mayor’s charity.

The Nuneaton Parade marshal, Murray Richards, was in command of the standards, which were in formation and came to attention when the flag was raised.

The week-long event, which celebrates the serving forces, culminates with a parade and service being held in Bulkington on June 26.

The Veterans Contact Point is holding an Armed Forces day on June 25 at the carnival field in Duns Village. This event has taken over from the Veteran’s Day Parade which was held at various locations around the country generally on the last Sunday in June.

Since Afghanistan, the government decided a National Day for all the Armed Forces was in order and that government buildings would fly a specially designed Armed Forces Day Flag from 10.30am on the Monday prior to the last Sunday in June, to sunset on that Sunday or sunrise on the following Monday. Jill Sheppard, Mayor of Nuneaton & Bedworth, said 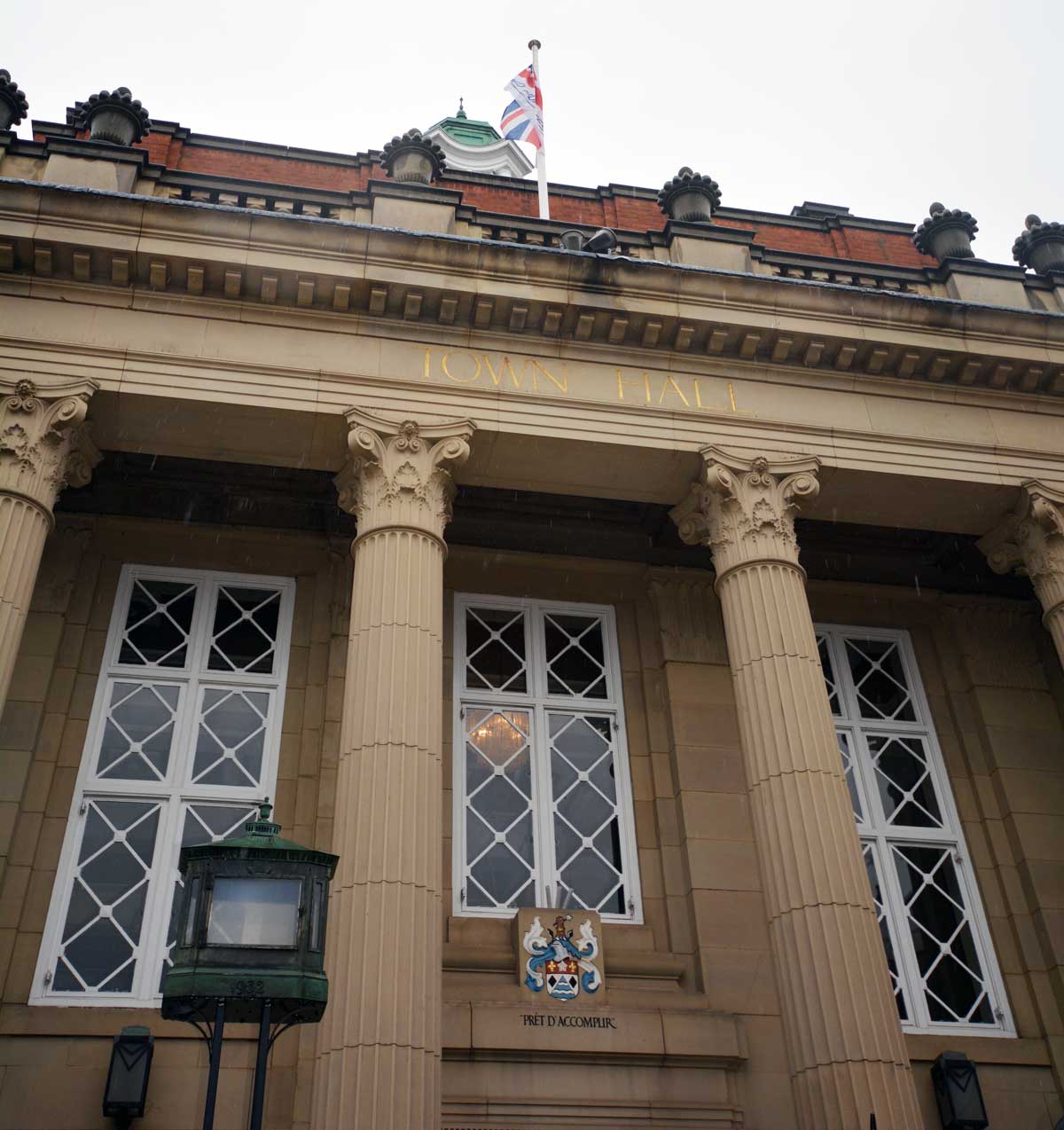