Nuneaton and Bedworth Borough Council will be observing a minute silence today to honour Holocaust Memorial Day (HMD) on the 75th anniversary since the liberation of Auschwitz-Birkenau.

Auschwitz-Birkenau was the largest Nazi death camp, and on this day we remember the six million Jews that lost their lives during World War II, as well as the millions who were murdered under Nazi Persecution, and in the Cambodia, Rwanda, and Darfur genocides. HMD 2020 also marks 25 years since the genocide in Bosnia.

The theme for this year’s Holocaust Memorial Day is Stand Together, which explores how genocidal regimes throughout history have purposely fractured societies by marginalising certain groups, and how this can be tackled by individuals standing together and speaking out against oppression.

“Today is a national commemoration day where we show our support for those that were affected during some of the most tragic events in history. Holocaust Memorial Day is a national opportunity for the country to remember the individuals who suffered in World War II and in the genocides that followed.

“Our thoughts are also with the survivors of these genocides, whose lives completely changed due to what they witnessed and endured.”

HMD is also a chance for thousands of people across the UK to gain more understanding of these tragic events, and how we can collectively create a safer future. 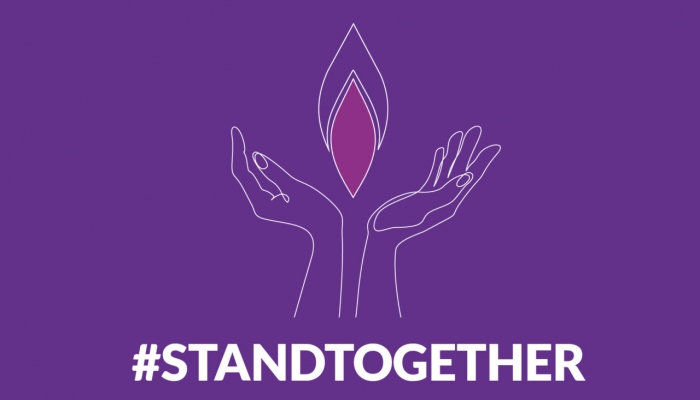