Our environmental enforcement team patrolled the area with local police officers last week to highlight the seriousness of environmental crime in the Borough.

Cleaning activities carried out by the Council to deal with discarded waste items amounts to thousands of pounds each year, impacting on an already limited budget which is paid for by the tax payer. Whilst affecting the street scene for residents and visitors to borough Towns it also poses considerable risk to local wildlife.

In an effort to tackle environmental crime, the Council partnered with enforcement company 3GS in January 2019 to deliver services enforcing against waste crime. The enforcement officers patrol the Borough daily investigating Environmental Crime and issue fixed penalty notices for littering, fly-tipping, waste duty of care and dog fouling. 913 fixed penalty notices have been issued so far.

Waste crimes such as these are criminal offences and fixed penalty notice limits are set by Government in light of the negative effects and exorbitant costs to local authorities required to deal with it. Offenders are obligated by law to give details to enforcement officers and failure to do so could result in further action.

“Warwickshire police fully support the Council’s enforcement officers in their role to help keep the Borough free from litter and to raise awareness around the responsibilities of the public” said PC Craig Beacham, Bedworth SNT Town Centre Manager “This is not only a local issue but worldwide, as we are currently seeing more demonstrations regarding climate change and protecting the environment. Anyone caught littering can expect to face the appropriate penalties, and if they fail to engage with enforcement officers, a power of arrest is available to police should offenders fail to give details.” 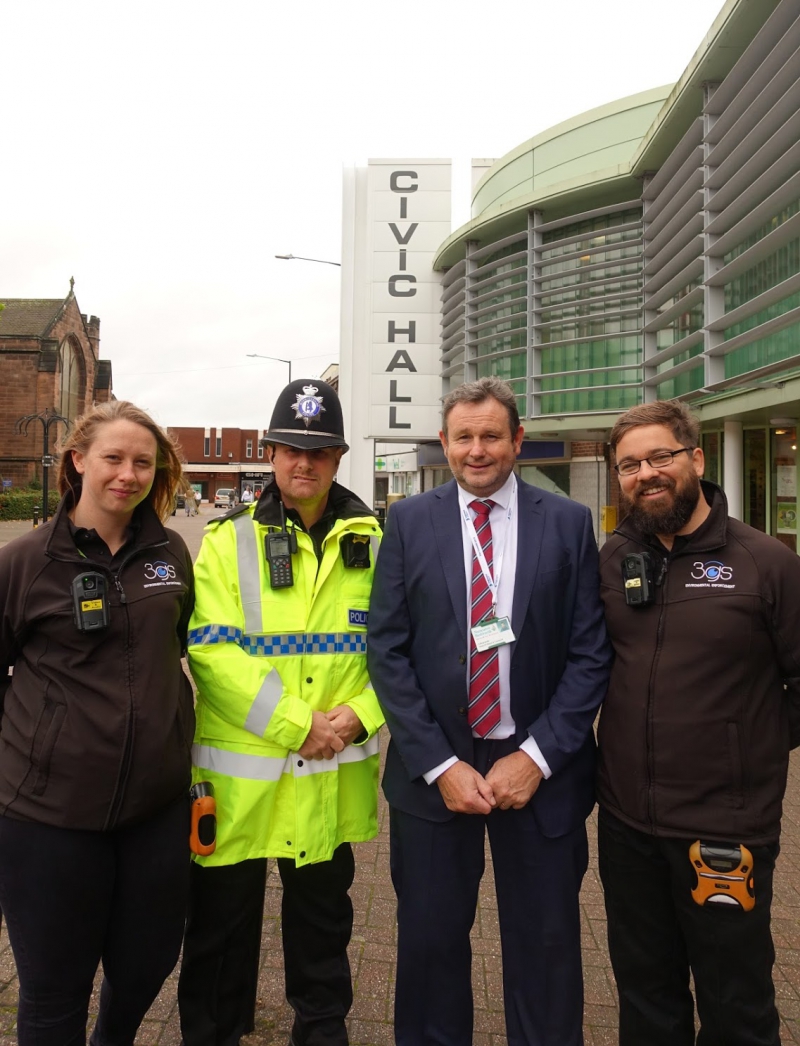 If offenders choose not to pay fixed penalty notices that are issued to them, cases are passed for prosecution through the courts and offenders risk being issued with a heftier fine if found guilty and a criminal record. 9 offenders have so far been prosecuted through the courts for their actions following unpaid fixed penalty notices issued within the Borough, with average prosecution fines being considerably more than original fine amounts.

Fly-tipping offenders risk an unlimited fine or imprisonment if taken to court. Following an increase in waste collectors advertising via social media and other means, we would like to remind householders that they have a duty of care for their waste and should ensure relevant checks are made of any third party’s taking away waste for disposal, as if it ends up fly-tipped they are still liable for prosecution.

It’s imperative that our Borough is kept clean for both our residents and visitors to enjoy and it’s a shame that some spoil the efforts of most of our residents. It is everyone’s own responsibility to deal with their waste, and the Council provide litter bins throughout the towns for use. If there is not a bin available, then litter should be taken home. I would like to thank the majority of our residents for disposing of their waste responsibly and the local police for their assistance, helping us to highlight these issues and creating a clear message that littering, fly-tipping and other waste crimes will not be tolerated in our Borough.