It is the 98th Anniversary for the Poppy Appeal this year.

The Nuneaton Poppy Appeal will be launching this year on Saturday 26th of October at 11am at Newdigate Square.

There will also be poppy tins and wreaths in outlets around Bedworth town and at 11 Congreve Walk at the RBL Poppy shop on the same date from 11am.

Wearing a poppy symbolises our respect for those that dedicated their lives in service to fight for our country, and those who continue to fight in hostile environments around the world.

This year marks the 98th anniversary of the Poppy Appeal, with the first one being held on the 21st of November 1921. 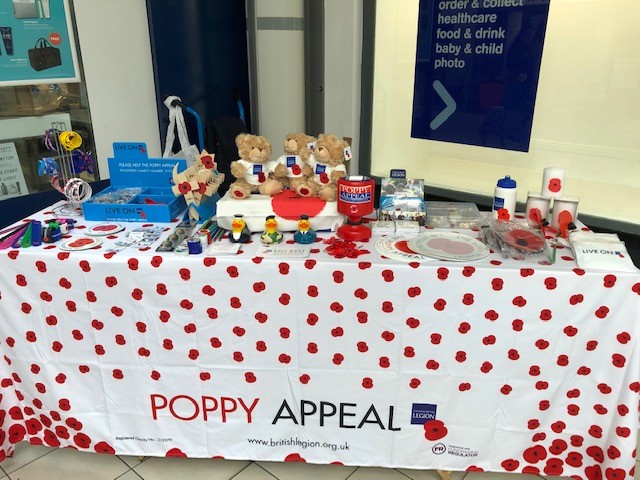 Poppies were the only surviving flowers that continued to grow after the battles in Flanders and Picardy, so they continue to hold a high level of importance during the Remembrance and Armistice period.

“I’ve been collecting for the Poppy Appeal for more than 10 years and I am very passionate about supporting our Armed Forces community.

‘This will be my first year as Nuneaton’s Poppy Appeal organiser and I am looking forward to carrying on with the great work of my predecessors.”

“The Poppy Appeal is an important part in how we support both serving and ex-serving members of the Armed Forces community as well as their families.

“With poppies being available in a number of locations in Nuneaton and Bedworth, we hope to continue with our contribution to raising funds through donations for those who have and currently put themselves in harm’s way for our country.”

The Royal British Legion is asking communities across Britain this year to ‘Remember Together’.

This means we will be remembering the service and sacrifice, friendship and collaboration of the men and women of Britain and the Commonwealth and Allied nations who fought together 75 years ago. 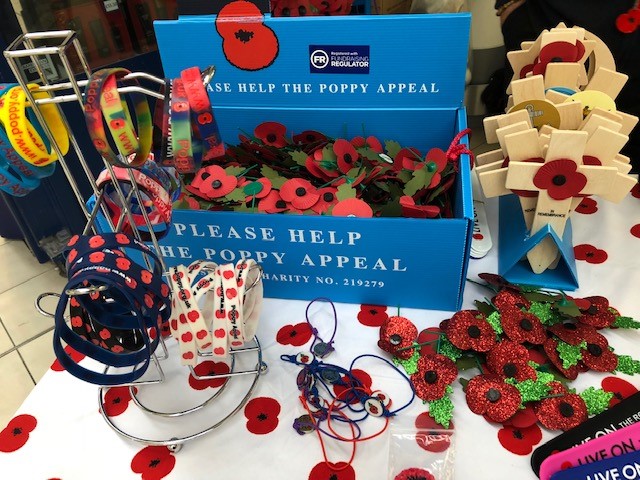