During February and March, Council enforcement partners, NSL, issued over 100 fines to litterers throughout Nuneaton and Bedworth, with the majority of cases being due to cigarette butt littering.

We want to urge residents to be aware of the effects that litter has on the environment, on top of the obvious effects it has to the street scene of the Borough and the thousands of pounds in costs to the Council associated with clearance.

Contrary to popular belief, cigarette butts can take up to 12 years to degrade, and they cause serious environmental problems; harming wildlife and potentially causing fires. Cigarette butts which end up in water courses and subsequently the ocean also pose huge risks to marine life.

Butts contain thousands of toxic chemicals, including arsenic and while larger mammals might survive eating a butt, small animals and marine life will most likely die.

“Cigarette butts are mistaken for food, particularly by hedgehogs and birds; they then get stuck in their throats and choke them. If they are digested, they are toxic and the butts will rot inside their stomachs and eventually poison and kill them.”

What can you do? 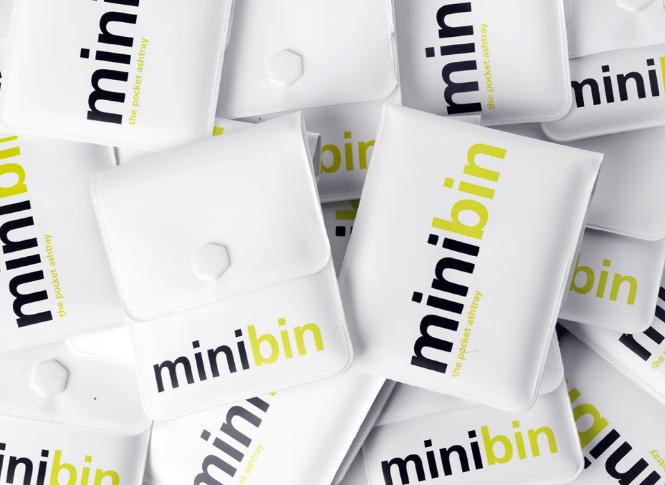 To try and help reduce the problem, there is now a stock of re-usable “mini-bins” which can be used to extinguish and dispose of cigarettes and chewing gum. Pick one up at the Town Hall or Bedworth area office reception desks from Tuesday 2nd May. Alternatively, e-mail customer.services@nuneatonandbedworth.gov.uk or catch the Waste Education team at the carnivals and family events being held during the summer within the Borough.

You can also help stub out the problem we face with littering in Nuneaton and Bedworth by organising a litter-pick. The Council encourages communities to organise litter picks to raise awareness of the issues and reduce littering in the Borough. To get involved and organise a litter pick, supported by the Waste Education team, visit the community litter pick page - all equipment is provided.